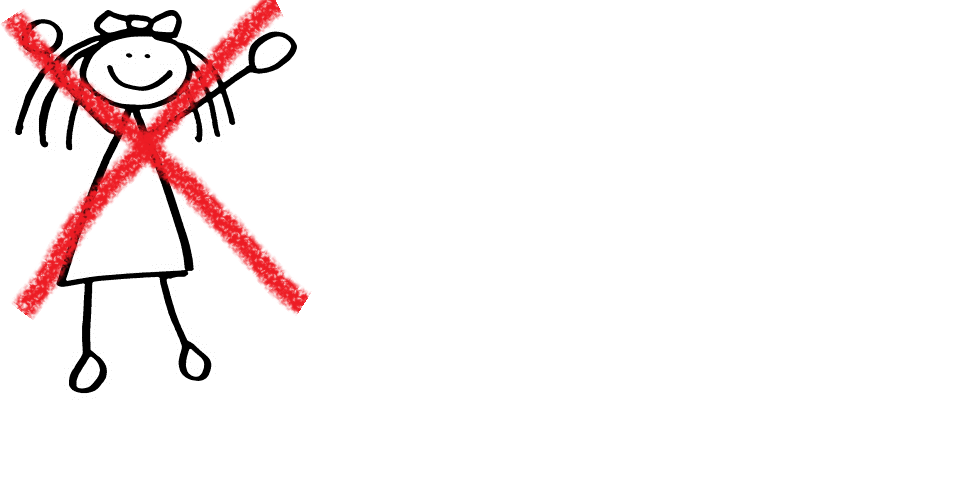 if there were a soundtrack playing in the background here it would be the cramps’ all women are bad.

you’ll have to check it out on the youtube- what’s that you say?

well suit yourself but it’s a pretty great and fun song so who are you hurting by not listening? me?  uh….nope

okay…. so  anyway without the benefit of having known mr interior personally I’ll presume he was being tongue in cheek… aaaaaand now I see that I’ve thoroughly swayed away from my rant du jour so let’s get back to it.

tony…not naming names but YOU TONY- in my (of course insignificant) opinion are the consummate misogynist. yep- you win the prize. congrats. truthfully I wasn’t sure your kind still roamed about freely because I haven’t met any man with such an enormously ferocious hatred for women like yours in a looooong time. I was almost convinced guys like you were were extinct.

tony- you are the reason for restoring my faith that morons like you do still carouse about.  it’s a good thing too- because courtesy of you now I know what to do when I see some other turbulent man on my ass through my rearview mirror while riding the middle lane by the way- and watch him screaming at me through his windshield while viciously giving me the finger. really? the finger? I find that to be one of the most childish/hostile things one ADULT person will do to another. really how seventh grade is that?

so tony -I will laugh at him because it will piss the fella off more than simply returning the hand gesture like he’d expect me to because that is how simple minded he clearly is- whadda freakin’ dolt.

yep I’m gonna laugh at him- that is how immature I am so there….

la la la I cant heeeear you – you jerk-

what’s that? you’re red faced yelling through a piece of glass- in a whole other vehicle- because I won’t speed up to 90?

I’ll also think- would tony do that to another driver if it were a man? no probably not because tony is a coward. tony will only aggressively challenge a female person.

so  tony dude thanks for the tip on how to deal with asshats like you.

tony is a misogynist and not the fake lux interior all women are bad and have horns on their heads kind of misogynist- tony is the real thing. I spoke with tony on the phone three days ago to get some basic information regarding an order status on some materials for an ongoing home project- during which I’ve been exercising model patience. Wouldn’tcha know it- he was nothing short of f—-king rude. tony was not only rude but discourteous- disrespectful-dismissive- all those ‘dis’ words as he essentially told me women can’t possibly understand construction- our brains are too tiny to comprehend manly stuff like mortar and bricks. ugh!

HEY!!
I’m the freakin customer! Aren’t I supposed to be right… at least some of the time tony? I swear you’re a neanderthal you HAVE to be. that is the only excuse I’ll find acceptable for your behavior. but…somehow today a miracle occurred…you magically evolved into a relatively normal person when my husband called you to discuss the same matter. you were polite…you were controlled..you were apologetic….so what’s the story morning glory- huh tony?